JC Jägerndorfer Collection is an independent brand established in 2006 by Klaus Jägerndorfer and Andreas Cinibulk. In addition to model trains, they have become market leaders in producing scale cable cars and ski lifts. They also make a full range of accessories, figurines and vehicles for the pistes, including snow cannons and pistenbullies. Cable cars are produced to both 1:32 and 1:87 scales.

Jägerndorfer also have a US division and is often written in the anglicised form, Jaegerndorfer. 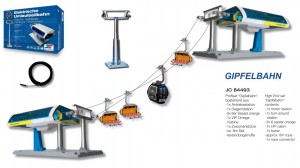 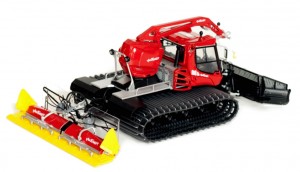 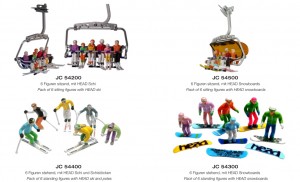 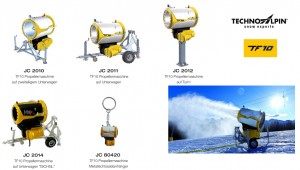 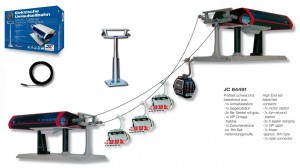 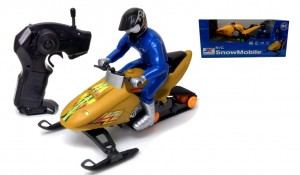 Jaegerndorfer cable cars and accessories are produced primarily for use in Europe and are likely to be fitted with European plugs. However, there should not be any issue with using a standard travel adaptor. It should be noted though that these are not intended for continuous or long-term use.