Perhaps due to the persistent rise of Lemax since the opening of their European office and their ensuing dominance of the market here, Department 56 is a brand that has become increasingly difficult to source in the UK. Thanks to the quality of the pieces, their desirability and collectability however, they remain popular with enthusiasts here and new catalogues are much anticipated.

Available to purchase from June, the first spate of new releases for 2016 is publicised in January and here we have put together what we consider to be the highlights among the latest models and ranges.

First up we have Department 56 Alpine Village which sees the introduction of five new pieces, including two new lighted buildings. Our favourite addition here is undoubtedly the wonderful Alpine Woolen Mill which features an animated water wheel turning with the flow of the brook that runs alongside. 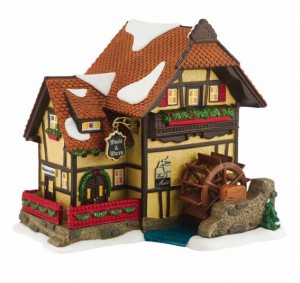 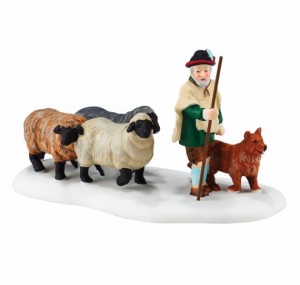 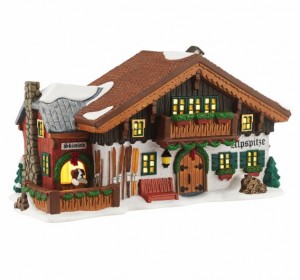 Department 56 Christmas In The City has four new lighted buildings and a selection of new figurines which have clearly been designed to compliment them. Our top pick here goes to Nighthawks, inspired by the famous painting from artist Edward Hopper and the figurine pairing, Study For Nighthawks which makes an interesting accompaniment. 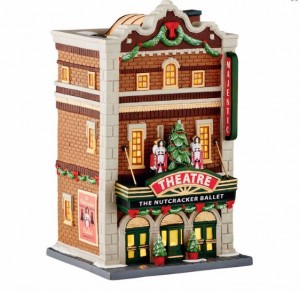 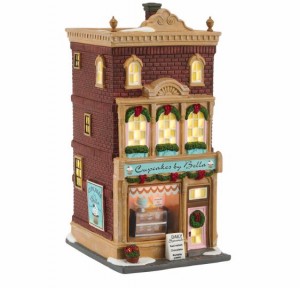 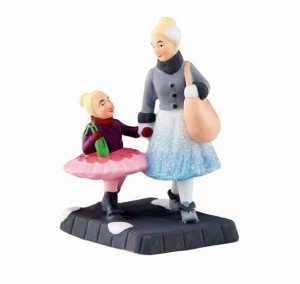 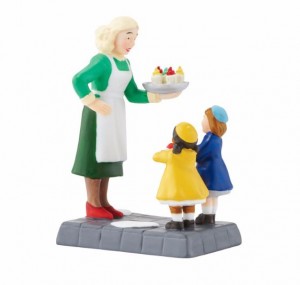 Six new lighted buildings and seven new accessories and figurines make up the introductions for the Department 56 Dickens’ Village Series. We particularly like the look of The Duke’s Wheel Cheese Shoppe while the Frost Fair Roasted Ox brings a distinctly medieval feel. Rosetti and His Muse is an attractive character set that might sit well with The London Gallery. 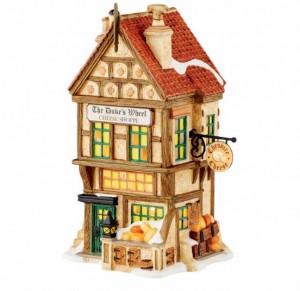 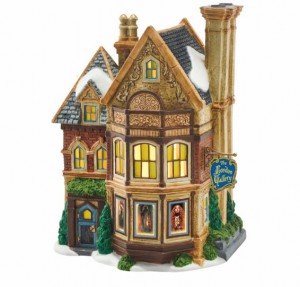 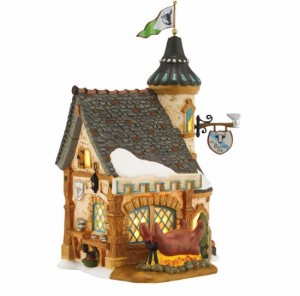 Department 56 Original Snow Village continues to be popular and is supported with the introduction of seven new lighted buildings and eleven new figurine sets. Our choice here goes to the Lucky 13 Garage and the novel pagoda-style Panda Palace, as well as the charming father and son figurine set Ready To Race. 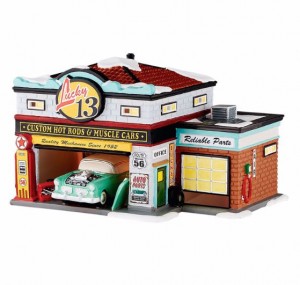 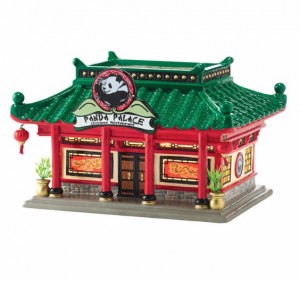 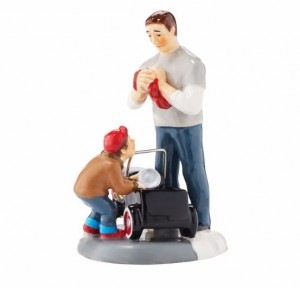 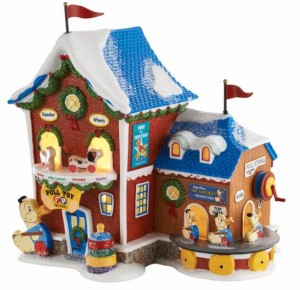 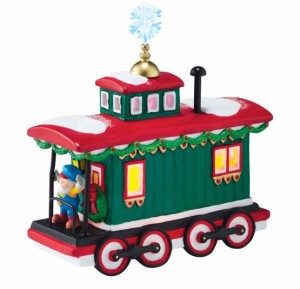 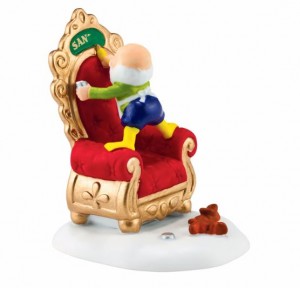 Of the remaining villages, Department 56 New England Village fares best with two new lighted buildings and several new figurines, including Calico Quilts and the accompanying Ms. Quilt Town figurine set. Only two new additions to Department 56 Dickens’ A Christmas Carol but this does include the delightful Fezziwig’s Holiday Dance, while The Inn At Bethlehem is the sole new introduction to the Department 56 Holy Land Little Town range. 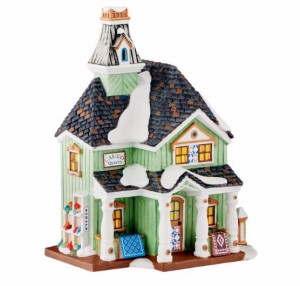 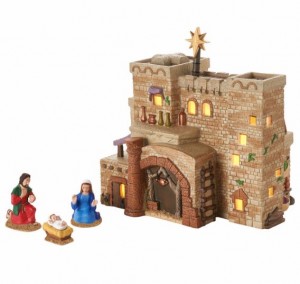 The Inn At Bethlehem 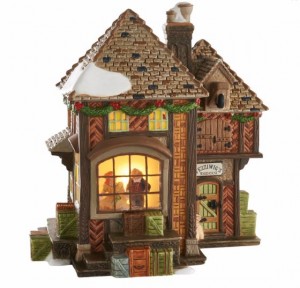 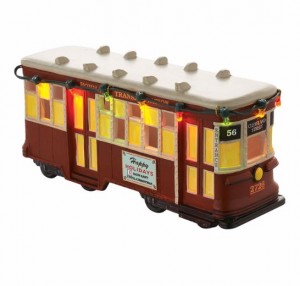 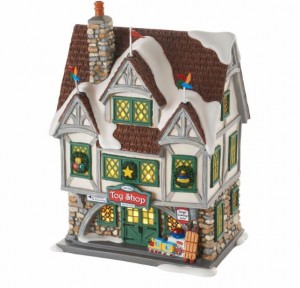 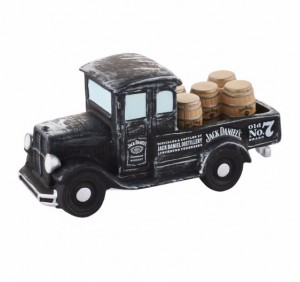 
All these models and more have varying release dates but are typically available to buy from June 2016 onwards.